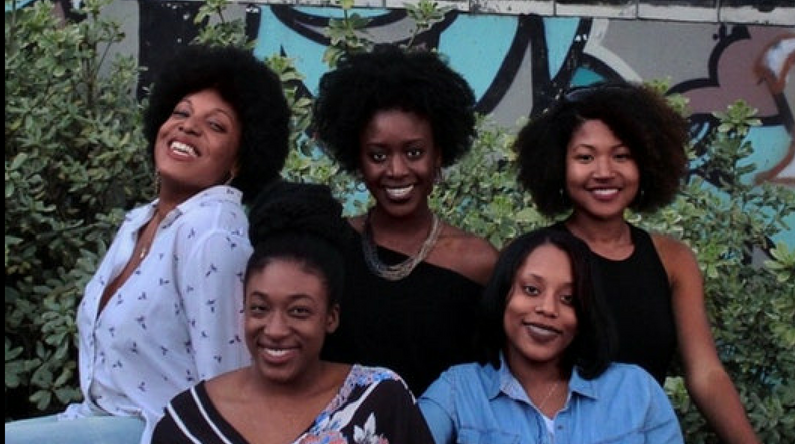 On the other side unprotected sex exposed people to sexually transmitted infections and yet people still are risking their lives daily. Some are even going as far too purposely infect their partners with sexually transmitted infections. “The CDC says that gonorrhea is among three diseases called “urgent threats” for their potential to become more widespread. This means that many of the antibiotics once used to treat it no longer work. Currently, the CDC recommends a single 500-mg injection of ceftriaxone. Other STDs, such as syphilis and chlamydia, have shown early signs of antibiotic resistance.”

In a day and age where technology is available to everyone how is it possible to still have unplanned pregnancies and spread of sexually transmitted infections? Turn on any talk show or pick up a tabloid magazine someone is pregnant, cheated, etc. The excuse of passion, alcohol, or one thing lead to another is always used. The fact of the matter is that these people chose to engage in unprotected sex and now they have to deal with the consequences of their actions.