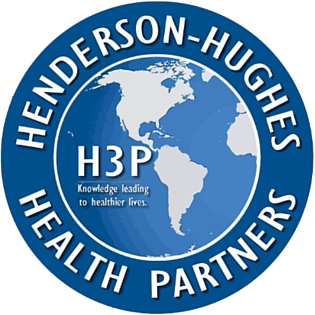 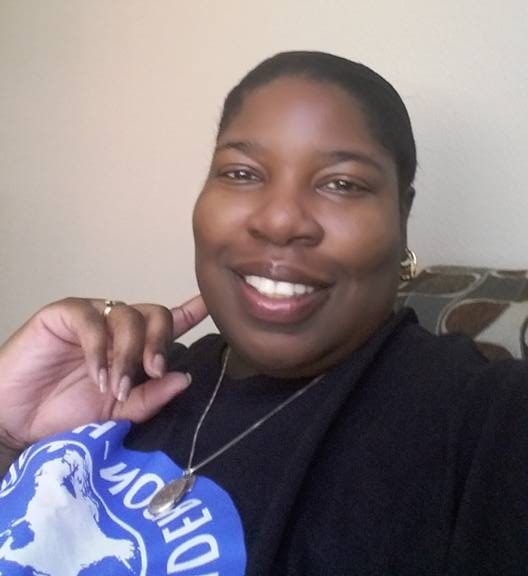 According to the Centers for Disease Control mental health is defined as “a state of well-being in which the individual realizes his or her own abilities, can cope with the normal stresses of life can work productively and fruitfully and is able to make a contribution to his or her community.” (CDC.gov) Many people confuse mental health with mental illness. Mental illness is defined as “collectively all diagnosable mental disorders or health conditions that are characterized by alterations in thinking, mood, or behavior (or some combination thereof) associated with distress and or impaired functioning.” (CDC.gov)

The purpose of national mental health month is to bring awareness to mental illness and related health issues. In the past mental health as a whole was not discussed in much of the United States. Awareness of mental health and mental illness increased over the years, but gaps remain in certain ethnic groups. One group in particular is African Americans.

Believe it or not many African American households have the same attitudes about expressing feelings about mental health and or mental illness. One of the reasons behind this view is the lack of trust in medical professionals. If you go to the doctor and express anything that is something other than positive than it can somehow be used against you and will result in something happening to you or your family. Many African Americans still have this belief. As time progresses and technology advances more African Americans are acknowledging mental health and mental illness more importantly seeking out much needed help. For more information on National Mental Health Month check out the National Mental Health Association website www.nmha.org

In 2019, I started my own journey with therapy. I had held so much hurt, heartache, and disappointment within me that I stayed in survival mode. I can say that I have learned how to release myself from matters that were not mine to own in the first place. My ultimate goal is to finally be free from survival mode and live my life completely unapologetically.